A team of researchers says radioactive cesium discharged from the damaged Fukushima Daiichi nuclear plant may have contaminated soil in Hokkaido and areas of western Japan more than 500 kilometers from the plant.The international team, including researchers from Nagoya University, simulated the spread of radioactive materials. They combined global atmospheric patterns with nationwide radioactive measurements taken over one month from March 20th, 8 days after a hydrogen explosion at the Fukushima plant.The researchers say the results suggested that some cesium-137 had reached the northernmost island of Hokkaido, and the Chugoku and Shikoku regions of western Japan.They say the radioactive material may have accumulated in the soil due to rain.Cesium-137 has a half-life of 30 years.But the research team says the pollution is not high enough to require decontamination.The radiation density per kilogram reached 250 becquerels in eastern Hokkaido, and 25 becquerels in mountainous areas of western Japan.Nagoya University professor Tetsuzo Yasunari says the simulation suggested cesium had dispersed across a wide area. He called for a nationwide testing of soil, and warnings of hot spots where radiation levels are high. 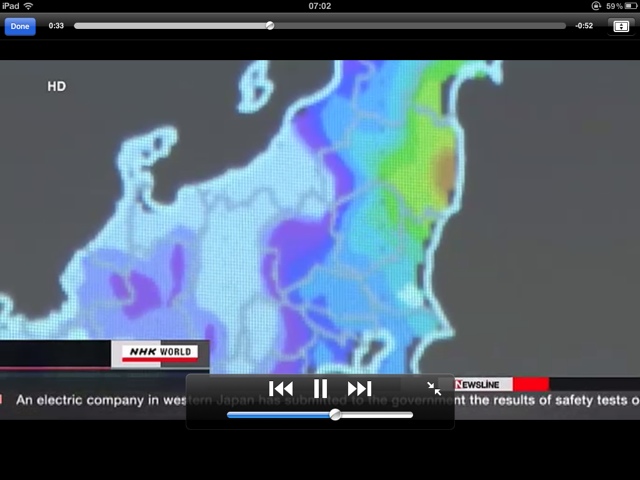 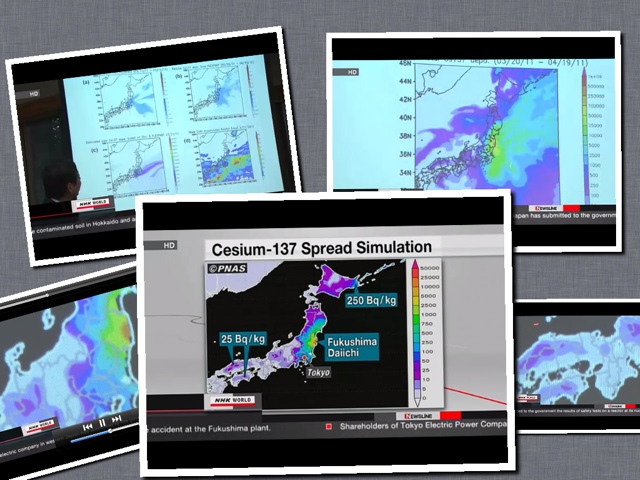 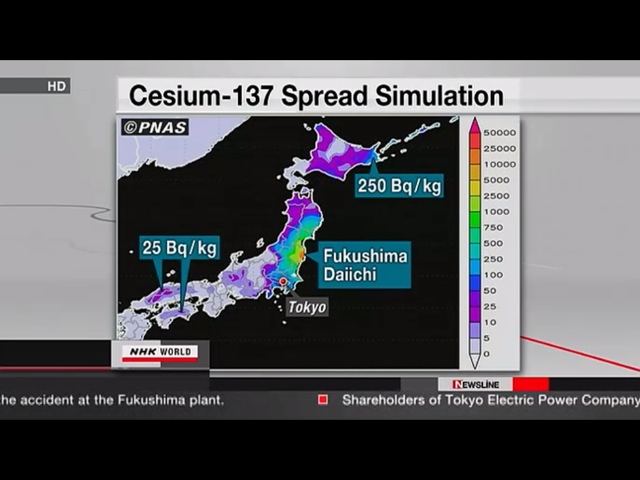