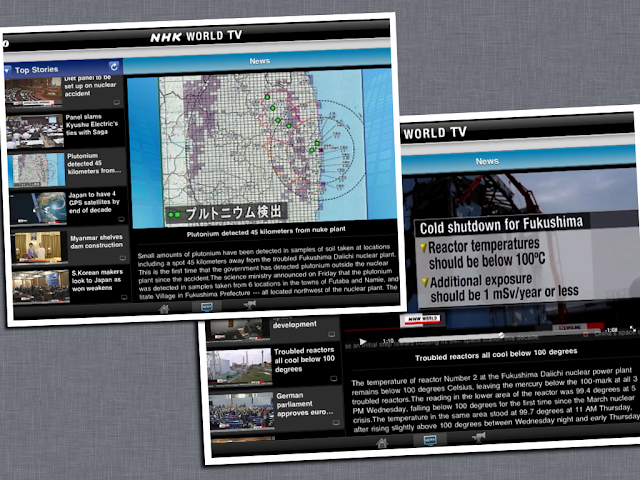 Small amounts of plutonium have been detected in samples of soil taken at locations including a spot 45 kilometers away from the troubled Fukushima Daiichi nuclear plant.
This is the first time that the government has detected plutonium outside the nuclear plant since the accident.The science ministry announced on Friday that the plutonium was detected in samples taken from 6 locations in the towns of Futaba and Namie, and Iitate Village in Fukushima Prefecture
--- all located northwest of the nuclear plant.
The radioactive substance is believed to have been released by the nuclear plant after the disaster.
The ministry says the samples taken from a location in Iitate, farthest among the 6, contained 0.82 becquerels per square meter of plutonium-238 and a total of 2.5 becquerels of plutonium-239 and -240.
The ministry had collected soil samples at 100 locations within an 80-kilometer radius of the plant in June and July.
Experts say that if plutonium is inhaled or ingested, it remains in the body for a long time and can cause cancer.
But ministry officials say that possible exposure to the detected plutonium is believed to be very low.
In June, university researchers detected smaller amounts of plutonium in soil outside the plant after they collected samples during filming by NHK.
Publié par olivier à 22:59