Govt. reviewing Fukushima no-go zones
Résidents of 2 communities near the troubled nuclear power plant in Fukushima will be allowed to visit their homes freely starting on Sunday, for the first time in a year.

At present, areas within 20 kilometers from the plant are designated a no-entry zone.

Under the new rules, the government will help residents return home as soon as possible in areas where cumulative radiation exposure is certain to be less than 20 millisieverts per year.

The government will ask residents to keep away for the interim from areas where radiation exposure is feared to exceed 20 millisieverts per year.

Residents will have to stay out of areas for a long time in principle where exposure levels are higher than 50 millisieverts per year.

The government decided to lift entry restrictions for no-go parts of Tamura City and Kawauchi Village on Sunday.

Restrictions for off-limits parts of Minamisoma City will be lifted on April 16th.

The government will continue to review the current demarcation of evacuation zones in the remaining 8 municipalities. 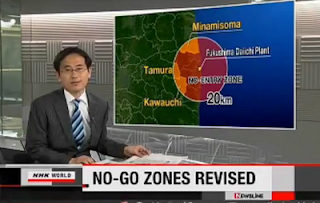 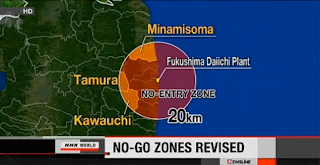 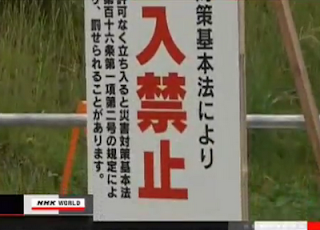 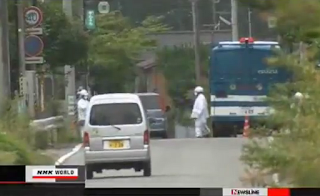